Think that the cost of hiring developers will drop in the future? Best not hold your breath.

There is no shortage of those disgruntled by the wages that developers demand. Be it the CEO not wanting to pay for the resource or non coding staff who work just as hard but earn less. As long as I have done this job, there has always been somebody on hand to tell me that the bubble will burst on developers' wages. Sadly for the would-be oracles, wishful thinking does not change market forces.

"As we train our kids to code, and give adults more opportunity to learn to code, there will be more developers available. Supply will grow, and the cost will drop"

However, experience suggests that giving more opportunity will not alone increase the supply of developers and that other factors will block increased supply and keep wages high as supply does grow.

There is a big difference between somebody who wrote a little code as part of a mandated curriculum, and somebody who has expanded this into a commercially viable skillset.

The very nature of code and how rapidly it develops means that school and university curriculum will always be behind. All we can do is teach the core principles. However, the gap between core principles and a commercially valuable developer is more of a pole vault across a canyon than a small step.

After being taught the basics, you need the gumption and dedication to expand your base skills and apply them practically. Some will, many will not.

Teaching more widely will give people core skills, but alone it will not open the floodgates to a bountiful supply of development resources.

It takes a certain kind of person to make a developer; the ability to code is only one part.

We still have trouble attracting half of the population to development roles.

There is still a distinct shortage of women in development roles. In the time I have been coding, things have improved vastly, but we still have a long way to go.

More women have to want to work as developers, and for that to happen; we need wholesale changes in culture that make the roles more attractive to them. Saying "women are welcome here" and making no cultural changes to address why women have traditionally not "worked here" is to do nothing. Often driven by the fact that many hiring men can not fathom why women have not traditionally been attracted to tech and are often more offended by the allegations of sexism in the industry than by the actual problem itself.

Our tech leads need to accept we have failed women in technology, and while making modest improvements, we widely continue to do so. Only then can we begin to understand why women may not have been traditionally attracted to development roles and make the required changes.

Until we address this gender imbalance, we have a fundamental block on the number of developers coming into the resource pool.

The resource may increase, but so will demand

Computers continue to find their way into everything; these computers need programming.

New technologies continue to emerge and must be learnt, whilst old legacy systems must still be maintained.

All signs point to demand continuing to outstrip supply. Big tech knows it, which is why they are turning to AI to solve the issue. But even that requires skilled developers!

Then there is everything else

The vast amount of professional development developers are expected to do on their own time. Third parties such as recruiters who force up wages. Enticing people to spend all day sat at a computer, doing work that often makes your head hurt. The list of anecdotal reasons why salaries are high for developers goes on and on.

So when will developer wages drop?

We are nowhere near the point where we have more developers than we do devices that need programming. With the rate at which technology continues to grow, I have to question if we ever will be. Until this point is reached, or the technological singularity occurs, demand for good developers' will exceed supply, and wages will be kept high.

Speculate all you want that the bubble will burst on developers wages, but don't hold your breath unless, of course, blue is your colour. 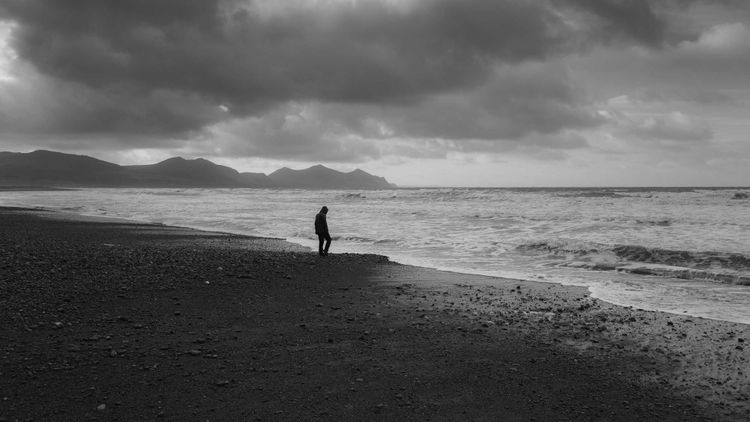