A digital agency. With Directors determined to be the very best, but had concerns that the current team could not deliver. My first six months with this agency were intense. I was spending up to three days a week with them. Slowly, as I trained their staff, dependence on me lessened. I stepped back, handing over all responsibilities to staff members.

The agency had a history of digital leads that code not code. This meant they had years worth of accumulated technical debt; without a doubt the worse I had ever seen.

All projects ran grossly over budget, and were so badly built that after the initial project was delivered, it was nigh on impossible to service the clients.

There was a high staff turnover, nobody understood digital, and the directors were literally losing sleep over the department.

In the words of the M.D. Digital was “dragging the business down”

Where they are now

All projects come in on budget, or under budget. Even sub 10k projects are over serviced and highly profitable.

All stakeholders in digital now have an understanding and a framework in which to work with the developers to ensure everything runs smoothly.

All technical debt has been payed. All old websites and projects have been updated, fixed, and brought into an identical workflow.

They have a dedicated digital team, which the M.D. describes as “the best digital team they have ever had”.

There were WordPress installations that had the core hacked. Many plugins were used with reckless abandon to plug holes in knowledge, worse still, a lot of these plugins didn’t work properly or were buggy and unreliable. There were many instances of HTML and CSS being inserted into the WYSWYG editor.

These were by and large very simple websites, that had been massively over complicated.

Working with the developers, we decided on a new standard to which we would work. For the agencies biggest clients, we got to work fixing them to the new standard. Then as and when possible, we fixed all projects in the back catalog.

Within a year, all legacy projects were converted to this new standard. Not only did we code to this new standard, but these projects also benefited from the other workflows and processes I put in place. It meant websites that were previously untenable, could now be serviced. This allowed for us to instantly sign many of the clients up to ongoing support contracts, which has proven since to be a reliable income stream for the department

During my time with this agency we went through several rounds of recruitment, for temporary contractors, full time members of staff and juniors. I conducted these interviews, looking for candidates that were both technically able, but also able to manage in a fast paced digital agency. I am particularly pleased with the full time members of staff I placed, who have fitted straight into the agency culture and are dedicated to building an industry leading team.

As well as recruiting, I have been responsible for the professional development of the staff, making sure they are getting the training and love that they need. I devised ongoing training programmes for the team juniors to get them up to the standard required by the agency as quickly as possible.

Working with all digital stakeholders

Part of the problems the digital team were having, was that the rest of the business didn’t know how best to communicate with them. I worked with all members of the team, to put in place a way none technical members of staff could communicate with digital, and get what they needed, without any undue stress on either side.

In the first year I was working with these guys, there were times I regularly had to code to help get projects out the door.

Even now in a consultative capacity, I read and review the code the team output, which helps to keep the team on its toes.

My penchant for Workflow and process, is what made made all of this possible.

A small Digital Agency. They had a lot of technical debt, high staff turnover and some major projects inbound without
Apr 16, 2021
1 min read
Dec
15 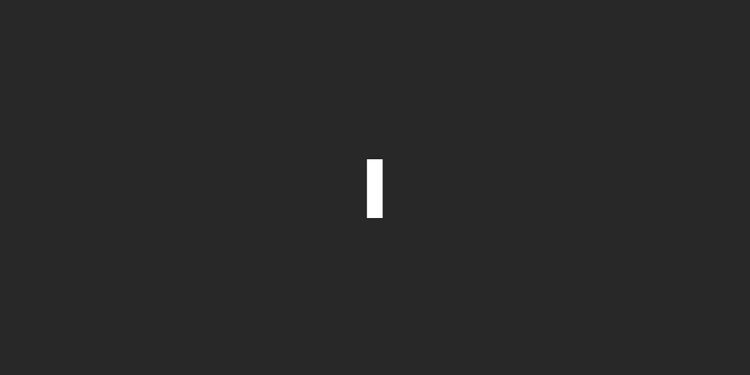 A Leicestershire based agency that had been running for some years. Web projects ran grossly over budget. None existent quality
Dec 15, 2015
2 min read